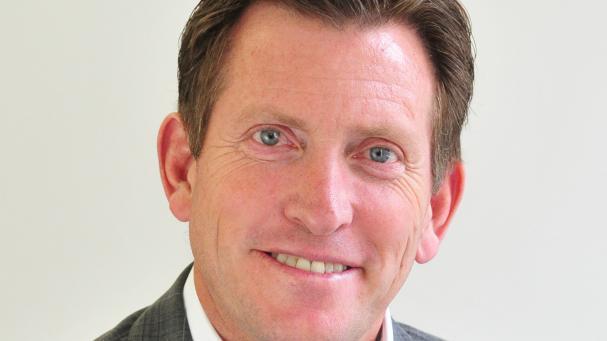 CityFibre has now passed more than two million homes in its rollout, marking the completion of 25% of its announced plans to reach eight million premises.

Of the two million homes passed to date, approximately 1.8 million are ready for service from over 30 ISP partners including TalkTalk, Vodafone and Zen.

CityFibre began construction of its access network in 2018, establishing a supply chain of build partners and commencing mobilisation in its first 12 towns and cities. It reached its one million home milestone three years later and passed a further million homes in the last 12 months across 75 metropolitan areas.

Its most mature location, Milton Keynes, has now exceeded 25% take-up and others growing on a similar trajectory.

Greg Mesch CityFibre CEO said: “We’re determined to keep raising the bar with better products, better services, and better economics. This won’t just benefit our customers and theirs, it will help unlock innovation and economic growth across the UK.”

Over half of the 85,000 premises scheduled for improved connectivity under Project Stratum now have access to gigabit-capable broadband.

Fibrus has released an update on its build progress across its programmes in Northern Ireland and the north of England.

Hyperoptic is celebrating its 11th birthday with two milestones reached this year: 2,000 employees, and 250,000 active customers.